“THE鍵KEY”, planned and produced by Mr. Naoya Yamashita who graduated from the master’s course of our department, was selected the 19th (2019) Keizo Saji Prize given by The Suntory Foundation for the Arts.

The award is “chosen based on a willingness to challenge and on superior performances that engender a strong reaction” (from the website of The Suntory Foundation for the Arts).

The following is the comments from Mr. Yamashita.

When I heard the idea of making an opera, based on Jun’ichirō Tanizaki’s short story Key, that twelve performers play in separate four rooms of an old house and audiences can watch it as if peeping into the rooms, strolling in the house, from composer Francesca Le Lohé in the first year of my master, I was very excited about the idea, being suspicious if it is really possible at the same time.

We staged a part of the performance, as an experiment, for the first time in 2017. I was excited to have a new experience of music that interconnected with dance, story, and architecture, and many audiences enjoyed it and asked me to play it again.

Therefore, we could develop the performance in three years. I feel very honored that it won such a great award. It was because of Francesca’s amazing talent of connecting different genres beyond their boundaries, as well as the cooperation of all the performers and the staff, that we could win the award. 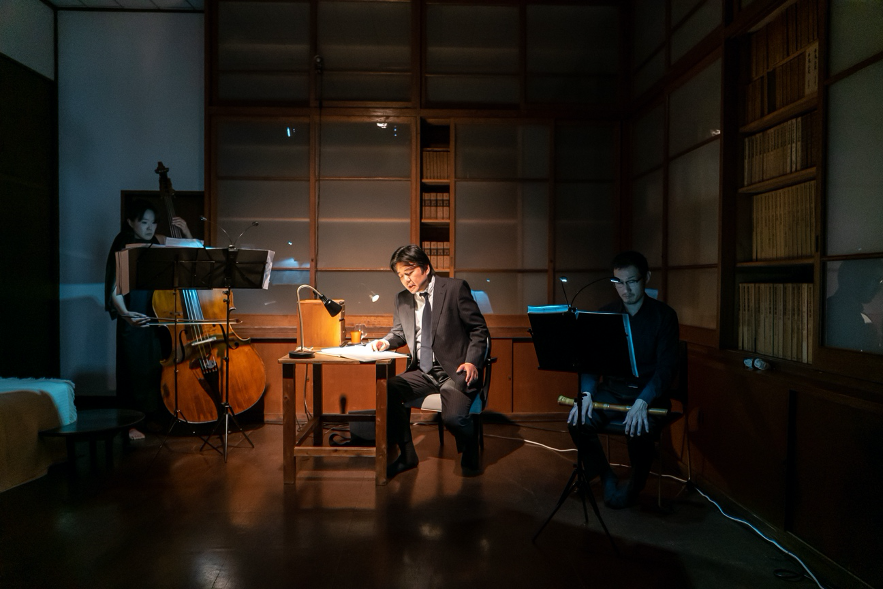 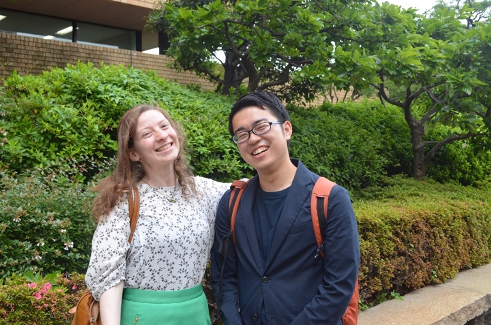