“Toward Freedom of Expression in Mass Surveillance Cities”

After 9-11, a social structure called a mass surveillance society started to monitor all citizens of the United States of America as a terrorist reserve army, consuming big data associated with our smartphones, PCs and digital devices, and it has evolved as a system under an evil nation that tries to manage and to control all citizens in the name of national security.

Since Edward Joseph Snowden revealed to the world in 2013 about the situation where the CIA and the NSA were monitoring all citizens as part of of a terrorist reserve army, the terminal type of digital devices which were the start of the surveillance network has changed its form to smart homes and smart cities which use AI to control appliances, homes, and cities themselves and it is no exaggeration to say that an era where economic activities and emotions and even expressions in our daily lives will come to be managed.

The structure of the comprehensive collection of personal information by a unified public and private sector by methods such as drone surveillance to be implemented for the 2020 Tokyo Olympics, biometric authentication security, and policies to disseminate the My Number system linked to insurance cards, etc., will expand to a more three-dimensional and  comprehensive level, subjecting our ways of urban living and freedoms to indiscriminate mass surveillance and an obstructive future plan where there will be no gap to escape repression from mutual monitoring by fellow citizens and this is on its way to being implemented from next year.

Through this screening project of these video works produced by the Surveillance Studies Centre at Queen’s University, we hope to have the opportunity to face this mass surveillance society and re-consider about how we can obtain our freedom through expression.

Guest lecturer David Murakami Wood: associate professor in the Queen’s University Department of Sociology, Toshimaru Ogura: Toyama University Professor Emeritus and former member of the executive committee of the “After ‘Freedom of Expression?’” exhibition held at Aichi Triennale, Yoshitaka Mouri: sociologist and professor at this university, and Kenji Yamada: research fellow and artist, also at this university will hold screenings and lectures for these three short films which depict a future mass surveillance society in the form of sessions. 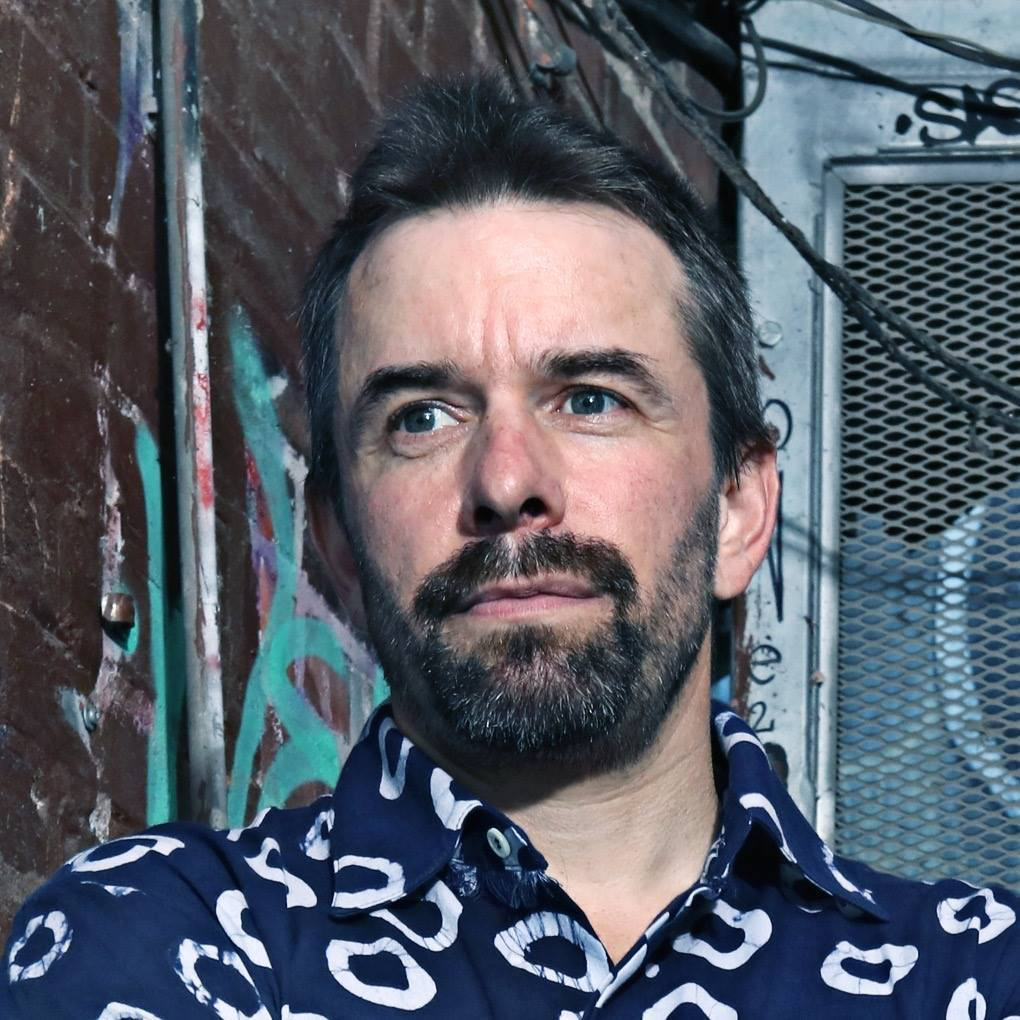 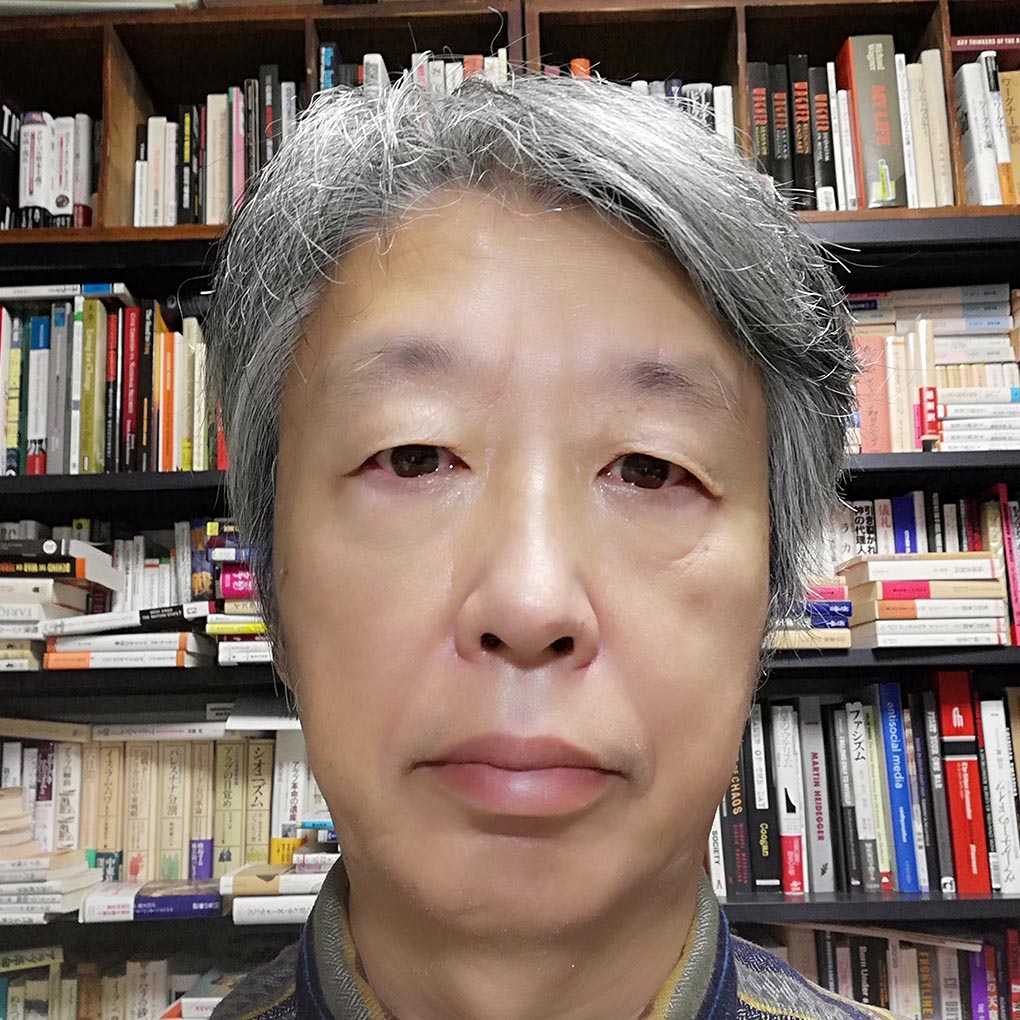 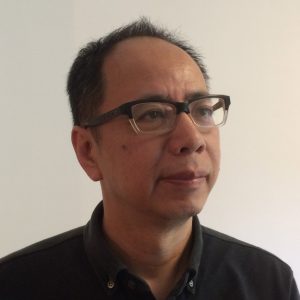 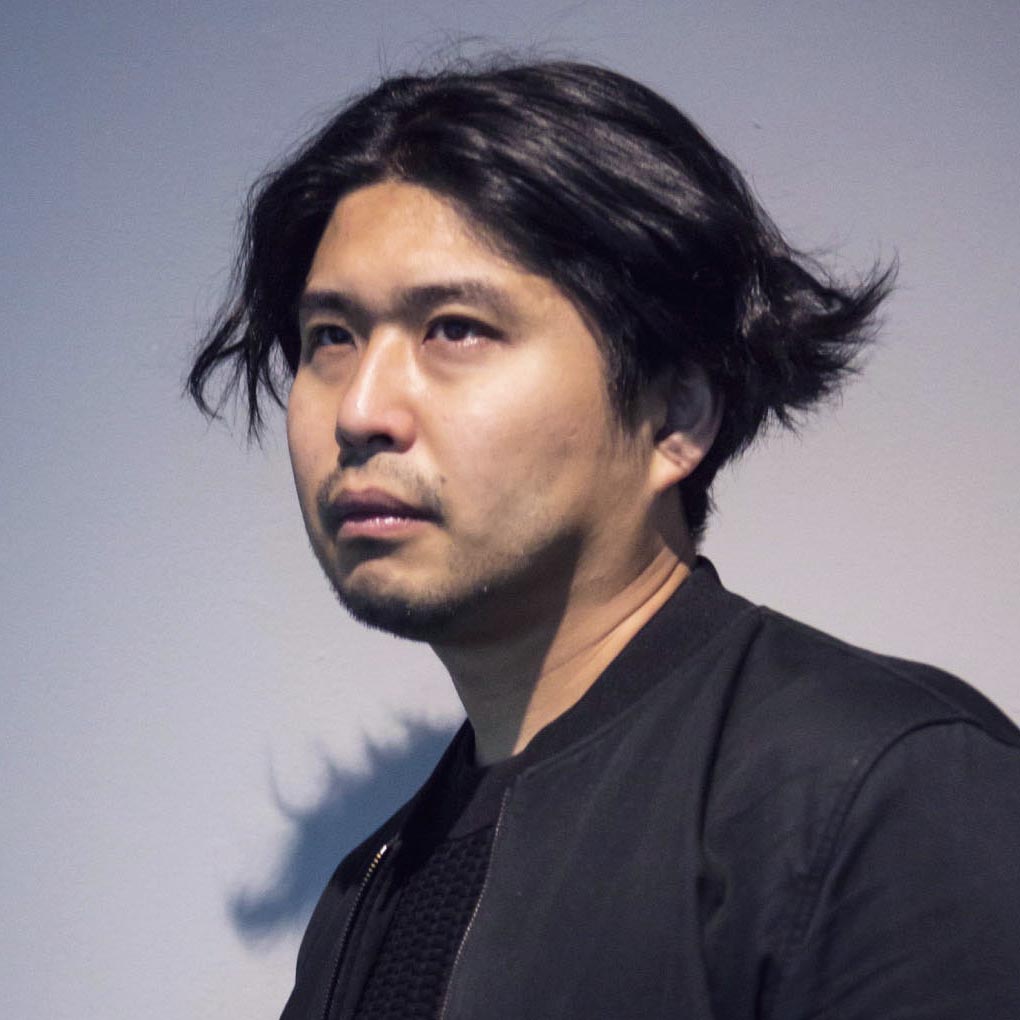 Supported by: Grant-in-Aid for Scientific Research（KAKENHI: 18K18479）: Basic Study of Japanese and US Case Studies on Video Expression in the Post-Snowden Era