&Geidai: The Art Management Human Resource Development Program in the Age of Globalization:
International Symposium
Is it Socially-Engaged Art?
Discussions on Art, Theatre, Japan, America, and….

Arts practices involving the local community and society, including so-called Art Projects in Japan, are attracting wide attention internationally. Terms which refer to such activities are born one after another, including: socially-engaged art, community art, relational art, new public art, social art and regional (chiiki) art. While many of the terms used in Japan borrowed ideas from western art theory, they have been widely adopted to suit the country’s situation. Do these concepts, however, really bring clarity to what is happening in the arts in Japan? At this symposium, we invite researchers and practitioners from Japan and the United States, who will share examples from art and theatre, to seek the form of art that reach beyond the popular terms of arts and social involvement.

“&Geidai” is an art-management human resource development program organized by Graduate School of Global Arts, Tokyo University of the Arts (TUA), with the focus on “art projects in the global era”. The program aims to develop global perspectives among arts managers while at the same time building solid skills and experiences to work with local communities. “Global Perspective” will introduce the latest theories and case studies from across the world through international symposiums and lectures by inviting guests from around the world. 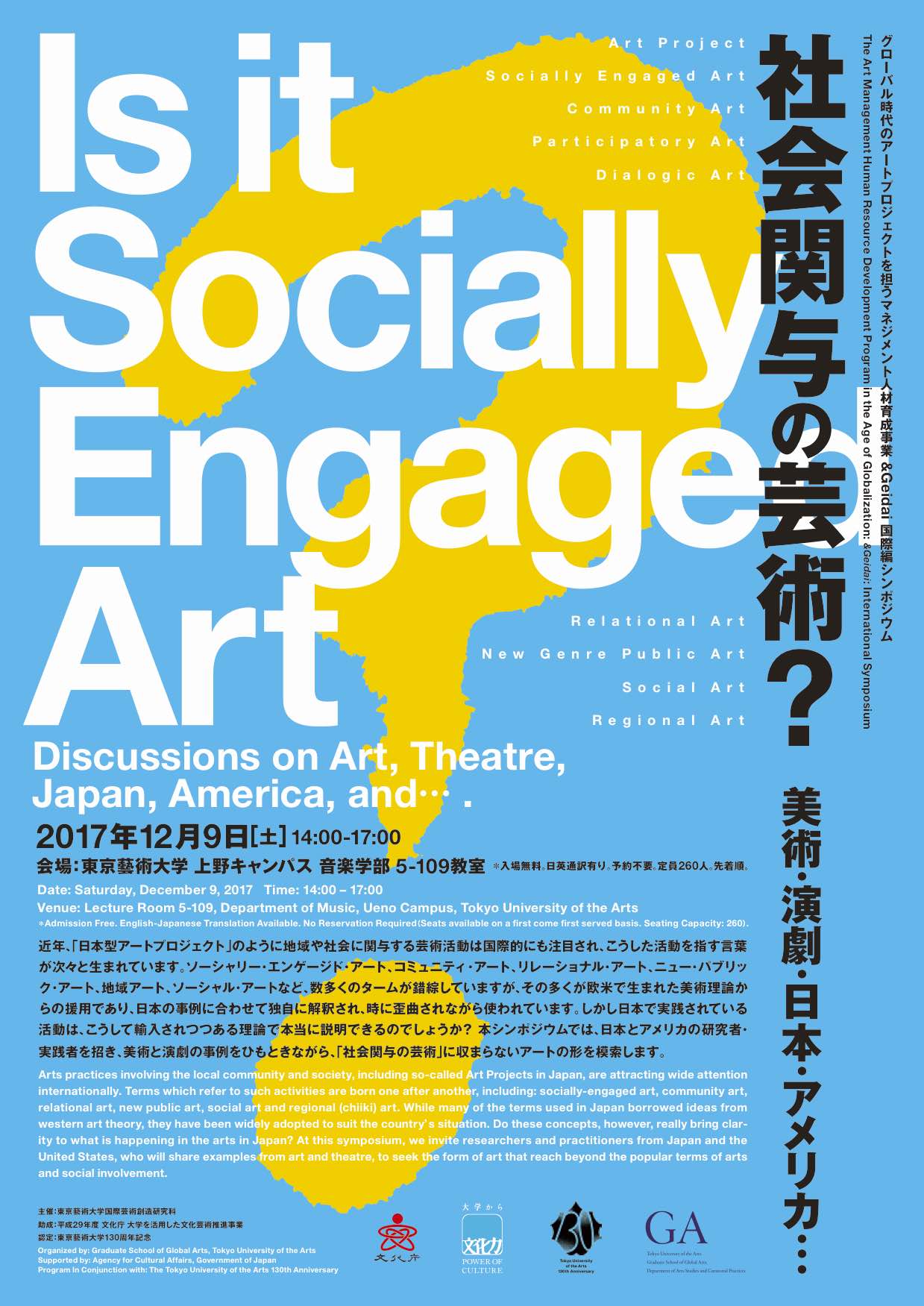 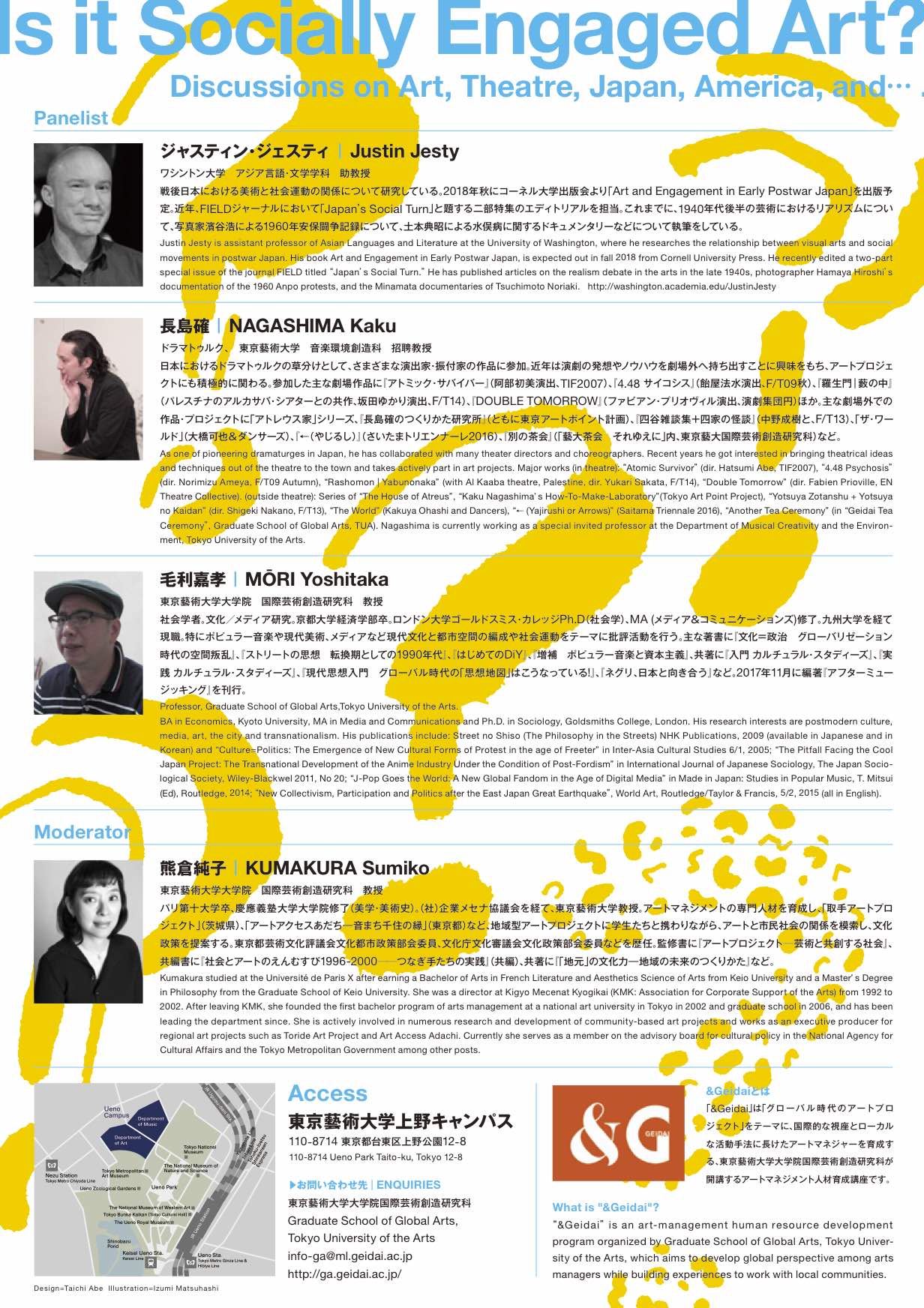 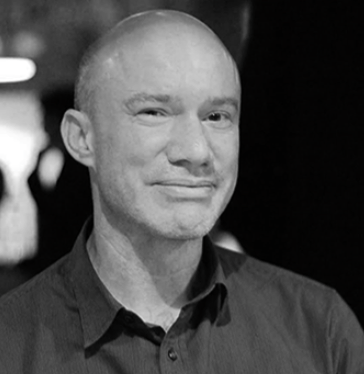 Justin Jesty
Justin Jesty is assistant professor of Asian Languages and Literature at the University of Washington, where he researches the relationship between visual arts and social movements in postwar Japan. His book Art and Engagement in Early Postwar Japan, is expected out in fall 2018 from Cornell University Press. He recently edited a two-part special issue of the journal FIELD titled “Japan’s Social Turn.” He has published articles on the realism debate in the arts in the late 1940s, photographer Hamaya Hiroshi’s documentation of the 1960 Anpo protests, and the Minamata documentaries of Tsuchimoto Noriaki.
http://washington.academia.edu/JustinJesty 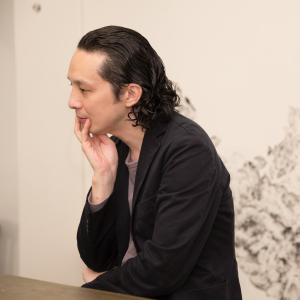 NAGASHIMA Kaku
As one of pioneering dramaturges in Japan, he has collaborated with many theatre directors and choreographers. Recent years he got interested in bringing theatrical ideas and techniques out of the theatre to the town and takes actively part in art projects. Major works [Inside of theatre] “Atomic Survivor” (dir. Hatsumi Abe, TIF2007), “4.48 Psychosis” (dir. Norimizu Ameya, F/T09 Autumn), “Rashomon | Yabunonaka” with Al Kaaba theatre, Palestine, dir. Yukari Sakata, F/T14), “Double Tomorrow” (dir. Fabien Prioville, EN Theatre Collective). [Outside of theatre] Series of “The House of Atreus”, “Kaku Nagashima’s How-To-Make-Laboratory”(Tokyo Art Point Project), “Yotsuya Zotanshu + Yotsuya no Kaidan” (dir. Shigeki Nakano, F/T13), “The World” (Kakuya Ohashi and Dancers), “← (Yajirushi or Arrows)” (Saitama Triennale 2016), “Another Tea Ceremony” (in “Geidai Tea Ceremony”, Graduate School of Global Arts, TUA). Nagashima is currently working as a special invited professor at the Department of Musical Creativity and the Environment, Tokyo University of the Arts. 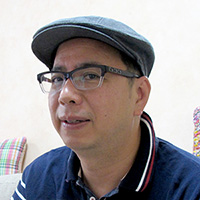 MŌRI Yoshitaka
Professor, Graduate School of Global Arts,Tokyo University of the Arts.
BA in Economics, Kyoto University, MA in Media and Communications and Ph.D. in Sociology, Goldsmiths College, London. His research interests are postmodern culture, media, art, the city and transnationalism. His publications include: Street no Shiso (The Philosophy in the Streets) NHK Publications, 2009 (available in Japanese and in Korean) and “Culture=Politics: The Emergence of New Cultural Forms of Protest in the age of Freeter” in Inter-Asia Cultural Studies 6/1, 2005; “The Pitfall Facing the Cool Japan Project: The Transnational Development of the Anime Industry Under the Condition of Post-Fordism” in International Journal of Japanese Sociology, The Japan Sociological Society, Wiley-Blackwel 2011, No 20; “J-Pop Goes the World: A New Global Fandom in the Age of Digital Media” in Made in Japan: Studies in Popular Music, T. Mitsui (Ed), Routledge, 2014; “New Collectivism, Participation and Politics after the East Japan Great Earthquake”, World Art, Routledge/Taylor & Francis, 5/2, 2015 (all in English). 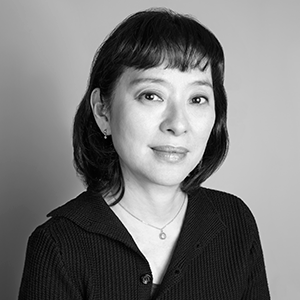 KUMAKURA Sumiko
Professor, Graduate School of Global Arts,Tokyo University of the Arts.
Kumakura studied at the Université de Paris X after earning a Bachelor of Arts in French Literature and Aesthetics Science of Arts from Keio University and a Master’s Degree in Philosophy from the Graduate School of Keio University. She was a director at Kigyo Mecenat Kyogikai (KMK: Association for Corporate Support of the Arts) from 1992 to 2002. After leaving KMK, she founded the first bachelor program of arts management at a national art university in Tokyo in 2002 and graduate school in 2006, and has been leading the department since. She is actively involved in numerous research and development of community-based art projects and works as an executive producer for regional art projects such as Toride Art Project and Art Access Adachi. Currently she serves as a member on the advisory board for cultural policy in the National Agency for Cultural Affairs and the Tokyo Metropolitan Government among other posts.

Organized by: Department of Arts Studies and Curatorial Practices, Graduate School of Global Arts, Tokyo University of the Arts
Supported by: Agency for Cultural Affairs, Government of Japan
for “The Art Management Human Resource Development Program in the Age of Globalization: &Geidai” Program
In Conjunction with: The Tokyo University of the Arts 130th Anniversary Official Program