International Symposium:
Art Projects around the World
Community, Education and the Arts
——Role of Arts in the Multicultural Societies in South East Asia——

After the 1990s in Japan, Art Projects has been playing a major role as a catalyst between society and the arts, and artists from various fields such as fine arts, music, theatre, dance, film and architecture are creating new relationships between people and the communities. In Malaysia, community-based arts and cultural education group Arts-Ed was established in 1999, bringing innovative education programs in both rural and urban communities. In the multicultural society of Malaysia, these community programs attempt to connect people of different races, religions and customs through the arts to help facilitate dialogue despite of those differences. Organisations such as Arts-Ed have now connected with other community based arts individuals and organisations to form a network in Malaysia, and it hopes to slowly connect with other groups throughout Southeast Asia. In this Symposium, case studies from Malaysia will be joined with examples of classical music from Japan, and the panel will discuss arts projects in Asia. 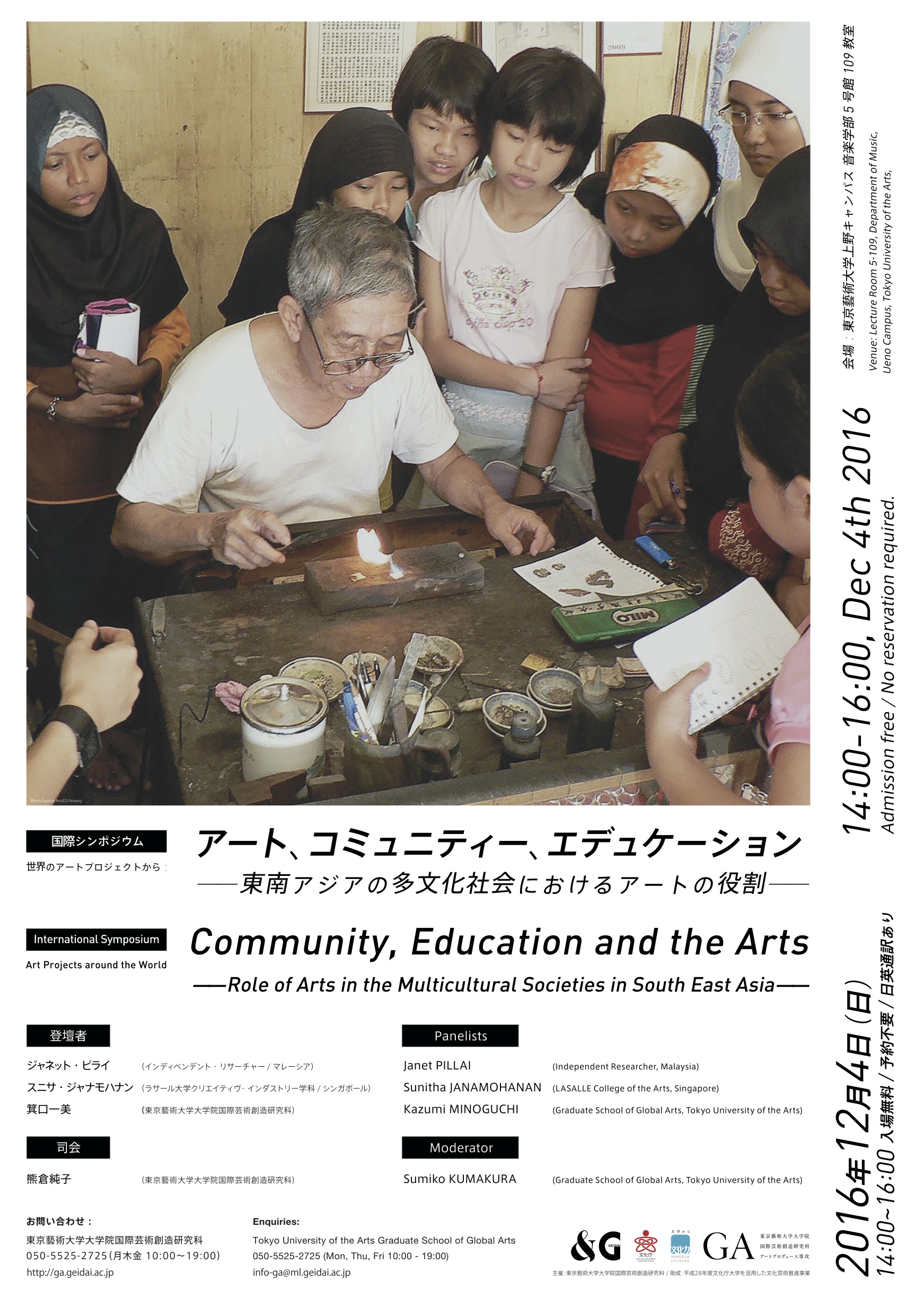 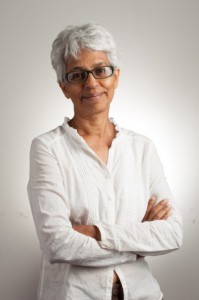 Janet Pillai served as an Associate Professor at the Department of Performing Arts in University Sains Malaysia until 2013 and founded Arts-ED (1999), a non-profit organization in Penang which provides arts and culture education for young people. Pillai is currently an independent researcher and activist advocating for the study and development of cultural ecosystems and cultural sustainability. Her specialization is in community-engaged arts, sociology of culture and creative pedagogies. Her work entails research, programming and managing community-engaged projects in partnership/consultation with community, local agencies, artists and professionals. Janet has authored 3 books and numerous articles on arts and culture education and sustainability. She also contributes as expert resource person in regional organisations such as UNESCO Bangkok, APCEIU Korea. 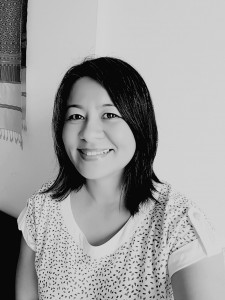 Sunitha Janamohanan has been working in the arts since 1999, with a portfolio that extends across a range of art forms and creative industries, from visual and performing arts to literature and film, design, animation and music, as well as heritage. She has been a Curator in the Islamic Arts Museum Malaysia; Arts Manager and Head of Programmes for the British Council Malaysia; Education & outreach manager for George Town World Heritage Inc.; Manager of a multipurpose art space called MAPKL in Kuala Lumpur, and has also worked freelance as a producer, curator, researcher, and project manager. Now teaching in the Programme in Arts Management at LASALLE College of the Arts, Singapore, Sunitha’s research interests include community or socially engaged arts practice in the context of arts management and educational development. 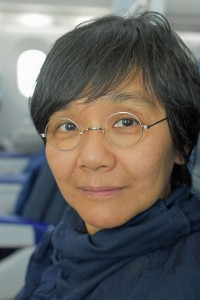 Kazumi Minoguchi, lecturer at Graduate School of Global Arts, Tokyo University of the Arts, has a long experience in artistic programming and administration at performing arts venues; Casals Hall (1987-2000), the Dai-ichi Seimei Hall (2001-2008) and Suntory Hall (2008-2016). Expertise of concept making and program building for chamber music, Kazumi designed and launched Suntory Hall Chamber Music Garden in 2011. She is also one of the earliest advocates of community engagement programs with musicians in Japan, and the founding coordinator of the Revitalization Project for Public Concert Venues operated by the Japan Foundation for Regional Art-Activities. She translated and edited for Japanese readers Beyond Talent-Creating a Successful Career in Music by Angela M. Beeching. In April 2014 she joined the Music Research Centre of Ueno Gakuen University and started teaching at Tokyo University of the Arts from 2016. 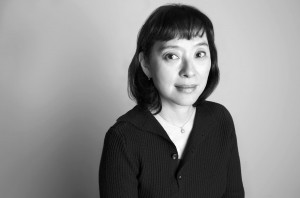 Sumiko Kumakura has been teaching and training students in Arts Management at the Tokyo University of the Arts for 15 years. Through producing numerous regional art projects such as the Toride Art Project (Ibaraki), and Art Access Adachi: Downtown Senju––Connecting through Sound Art (Tokyo), which also serves as practical fields for her students, Kumakura advocates alternative cultural policy and relation between arts and society. She has been an adviser on cultural policy for the Agency for Cultural Affairs and the Tokyo Metropolitan Government among others. Her recent publication includes; Art Project – A Society that Co-creates with Art (Kumakura ed.), and Jimoto no Bunkaryoku – Chiiki no Mirai no Tsukurikata (Cultural Power of Region – How to Make Future of the Community) (Takehiko Kariya ed.).

Organized by: Graduate School of Global Arts, Tokyo University of the Arts
Supported by: Agency of Culture, Japan