When conceptualizing curatorial practice in the 21st century, the most vital element of all is the fourth ecology. That is the ecology of the information and technology, in addition to the three ecologies as propounded by Felix Guattari: Social, Mental and the Environmental ecologies. To explore these concepts, we have invited a digital-native curator and an artist from China, where the contemporary art scene is developing rapidly, to undertake discussion with a young Japanese curator. What would the cloud-generation curator’s sensibility detect in the era of information? What is the future of curatorial practice in the post-internet world? The program also attempts to create a platform for the next-generation of curators through discussion with the students of the Graduate School of the Global Arts, who themselves are part of this next generation of curators.

Date: Saturday, 3rd February 2018. 1pm-3.30pm
Venue: Lecture Room 5-109, Building 5, Department of Music, Ueno Campus, Tokyo University of the Arts
* Admission Free. There will be Japanese-English Translation. No Prior Bookings Required. Seating Capacity: Approx. 200. Seats Available on the First-Come-First-Served Basis.
* On the same day, there will also be the 66th Graduation Works Exhibitions by the Fine Art Department, Tokyo University of the Arts. 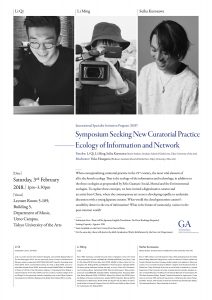 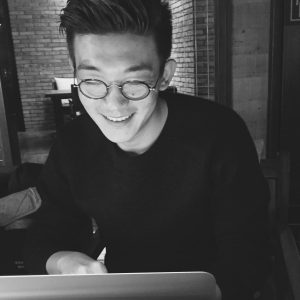 Li Qi
Li Qi is a curator and art writer based in Shanghai, and currently Deputy Editor of The Art Newspaper China. He was previously Senior Curator at Rockbund Art Museum where he organized HUGO BOSS ASIA ART Award for Emerging Asian Artists (2015, 2017), curated Heman Chong: Ifs, Ands, or Buts (2016), and co-curated Felix Gonzalez-Torres (2016). He has also curated CONDITIONS: An Exhibition of Queer Art (2014) at Club Destination, Beijing.
Li Qi graduated from Beijing’s Central Academy of Fine Arts (CAFA), and from London’s Chelsea College of Art and Design. He has previously worked at institutions such as the Ullens Center for Contemporary Art (UCCA) in Beijing and the British Film Institute (BFI) in London. 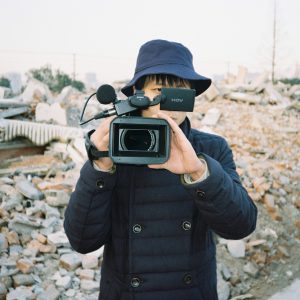 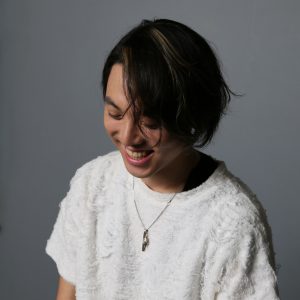 Seiha Kurosawa (Master Student, Graduate School of Global Arts, Tokyo University of the Arts)
Born in 1991, Seiha is currently based in Tokyo. After graduating from the United World College Mahindra College (Pune, India), he worked in art galleries in Tokyo and London as he studied at the School of Culture, Media and Society, Waseda University. He is currently perusing his Master’s degree at the Graduate School of Global Arts, Tokyo University of the Arts as a first batch of students in a newest department of the University.
His major curatorial practice includes: Assistant curator of Clouds⇆Forests, 7th Moscow International Biennale of Contemporary Art (The State Tretyakov Gallery, Russia); Curatorial Assistant for Japanorama. A new vision on art since 1970 and Dumb Type Actions + Reflections (the Centre Pompidou-Metz, France); Chief Curator of Seize the Uncertain Day (Chinretsukan Gallery, The University Museum, Tokyo University of the Arts).

Organized by: Graduate School of Global Arts, Tokyo University of the Arts